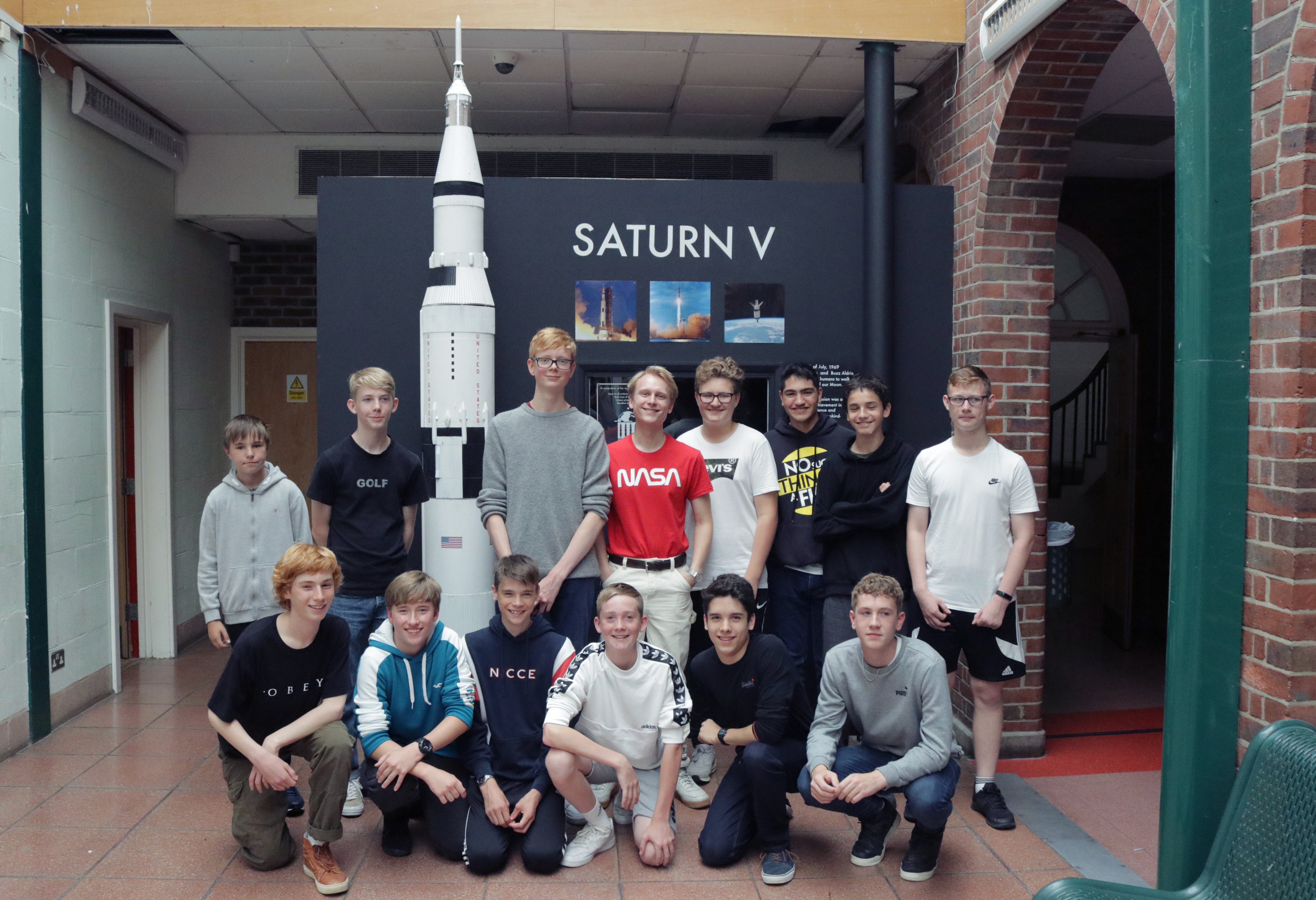 Today we unveiled the 12ft tall replica of the Saturn V rocket that Patcham High’s Science and Technology Clubs have created. This is to commemorate the 50th anniversary of the first moon landing.

The rocket took Neil Armstrong, Buzz Aldrin and Michael Collins to the Moon in July 1969.

The model is built around heavy wall cardboard tube normally used for casting concrete pillars. The intricate details have been carefully researched by our students, and even the riveting on panels has been added!

Dozens of specially made parts have been constructed by the students, as well as using ordinary household objects like drinking straws, pasta pots, plastic funnels and hosepipe fittings

With this project we aim to inspire students, to make them feel part of the journey Science & Engineering has taken in the past century, and to give them even more confidence in skills they have learned in lessons. 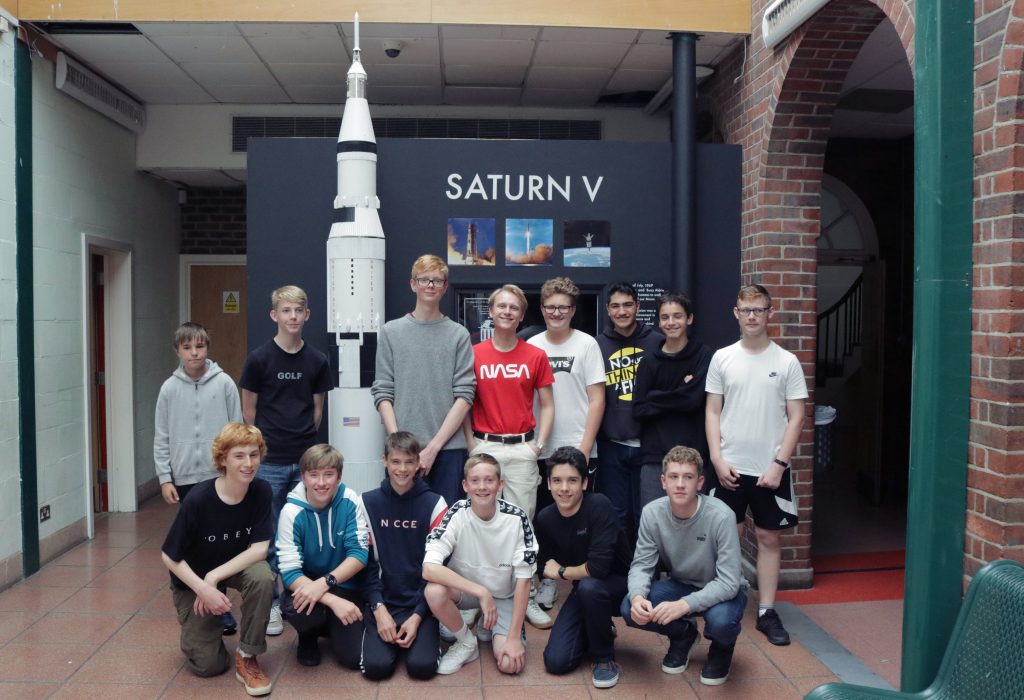 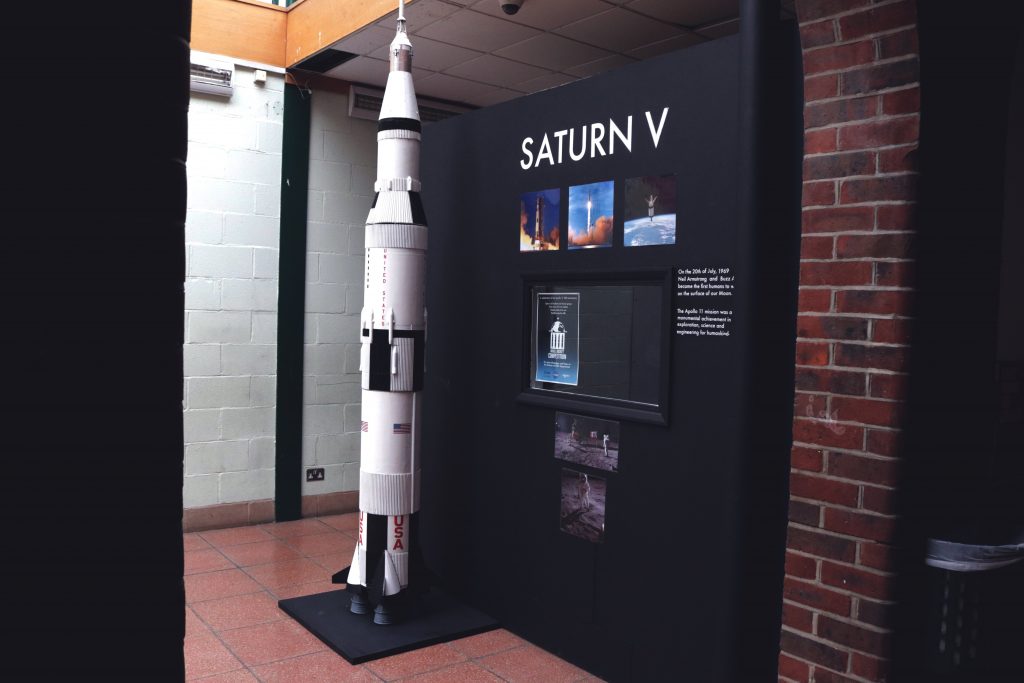 Find Get Give: Support Information 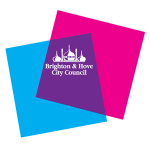 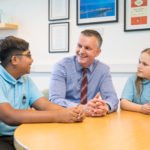