Next week is National Epilepsy Week, so we wanted to help raise awareness about epilespy and some things to be aware of regarding epilepsy.

Supported by Epilepsy Action, National Epilespy Week has hopes of gathering support and improving the lives of everyone affected by epilepsy. Epilepsy affects over 600,000 people in the UK currently.

Epilepsy can start at any age, but usually start in childhood or over the age of 60.

According to Epilepsy Action:

Electrical activity is happening in our brain all the time, as networks of tiny brain cells send messages to each other. These messages control all our thoughts, movements, senses and body functions. A seizure happens when there is a sudden, intense burst of electrical activity in the brain, which causes the messages between cells to get mixed up. The result is an epileptic seizure.

What to do when someone has a seizure 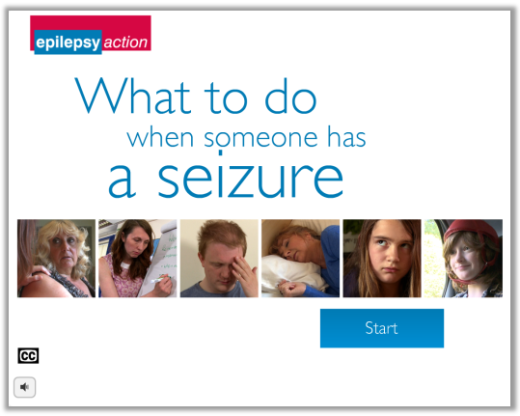 Epilepsy Action has lots of great resources including resources and courses specifically for schools. Please read their information on their website.

How to help spread awareness

In this #bbcmorninglive film, Martin Kemp speaks to fellow epilepsy sufferers and finds out about groundbreaking technology that could help people with #epilepsy forecast their next seizure.@realmartinkemp | @epilepsyaction | @KingsIoPPN pic.twitter.com/wfQnQ6kLLH 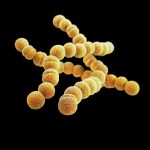 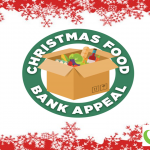 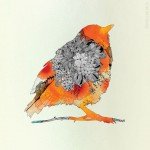